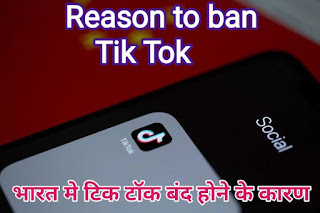 Here we know the top reasons to ban tik tok from India. Tik Tok is a very famous short video chinese app. It’s became so popular in youth but now it’s ban from India and also in some other country. We know the reason behind ban of tik tok…...

There is no dislike button on tik tok  so public  like all type of content either good or bad and due to this, bad content also run on tik tok.
2. No freedom of speech
In case of youtube, when somebody upload the video opposite to youtube then youtube improve it’s policies and term of conditions but in case of tik tok when somebody uploaded video opposite to this then tik tok deleted that video and didn’t take any action to improve.
3.Vulnerability
One of major concern of the Tamil Nadu government behind the tik tok ban in India. It was dark sided app in the form of cyber bullying, harassment and children being exposed to sexually explicit content.
4. Not safe for child
Few days ago, a child suicide case came in headlines and behind this sucide, the reason is that no more view and like on his tik tok video.This app create more problems for underage viewers.
Also read: Top 10 famous Tik Tok star in 2020
5. Algorithm
Algorithm of tik tok is very poor. It ranks any of bodies doesn’t matter of content. Some good content video doesn’t rank and some bad content video will rank.

The privacy is not more enough that user can hide own data. It’s a Chinese app so save our data which is dangerous for all users. For any app, privacy should be above in all features.
Reason to ban Tik tok in India
7. Youth Craze
Most of youth using tik tok and they spend most of their time on tik tok to watch videos. They forget that what to do and break their study routines.
It’s becoming addiction to all indian viewers.
8. Ruin of career
Mostly youth using tik tok and most of them make video and upload on tik tok. After using long time they convert their passion into profession and now want to become popular on tik tok and want yo make career through tik tok.
Their all attention gets toward tik tok and getting away from studies.
9. No copyright on contents
There is no copyright policies on tik tok like youtube so users can use any type of content freely.  Users copy the content of any person or youtuber and use in their videos. In most of cases they using that type of content which affect bad impact on social.
10. Chinese App
Tik tok is chinese app but indian people using tik tok more than chinese people.Due to more indian users china earn  more benefit and increase their country economy. So we should leave tik tok and use only Indian app to increase our country economy. 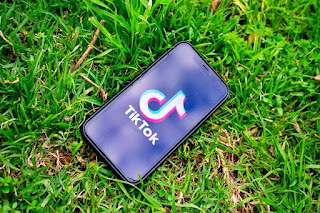 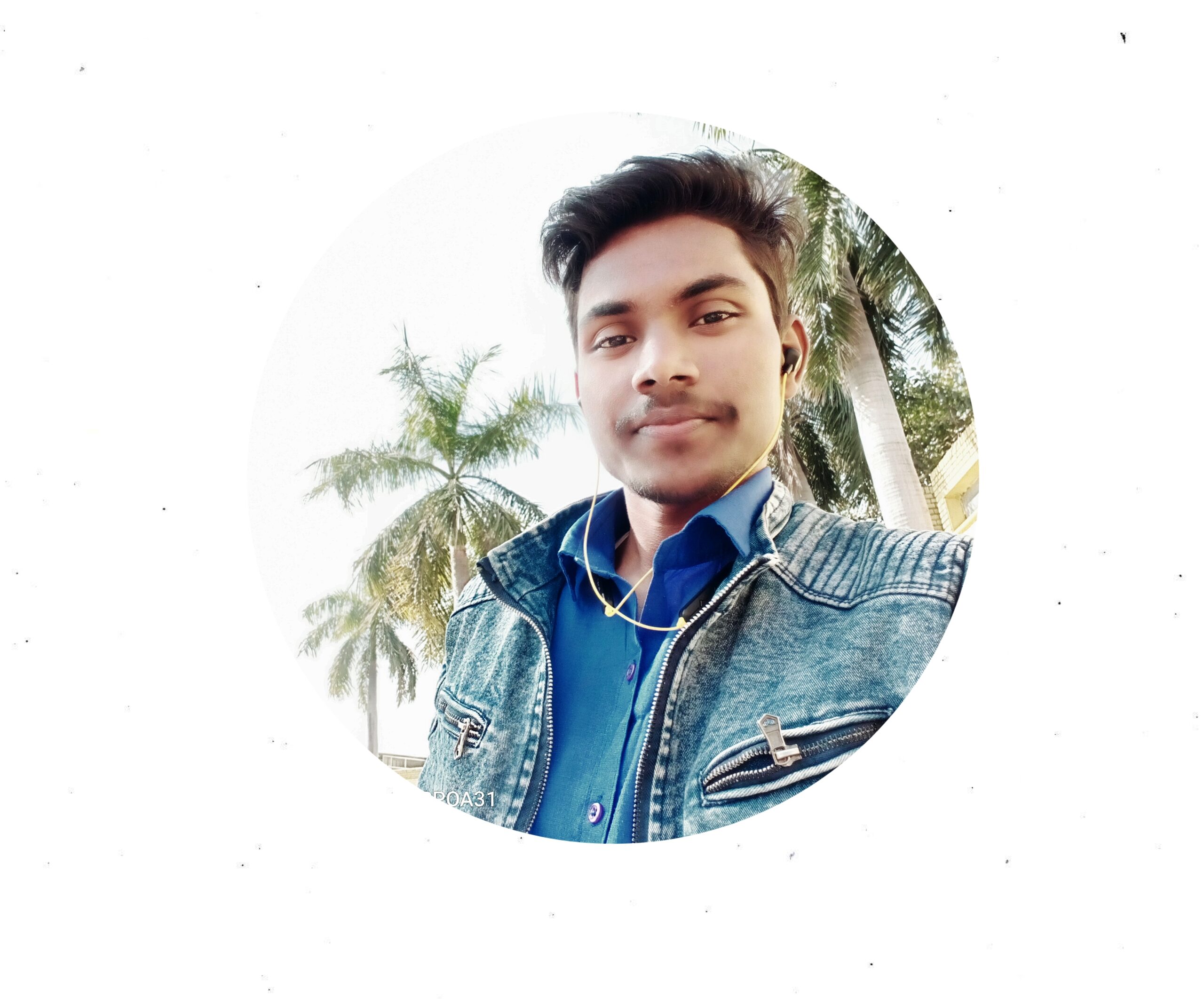